WE MAKE OURS GREAT 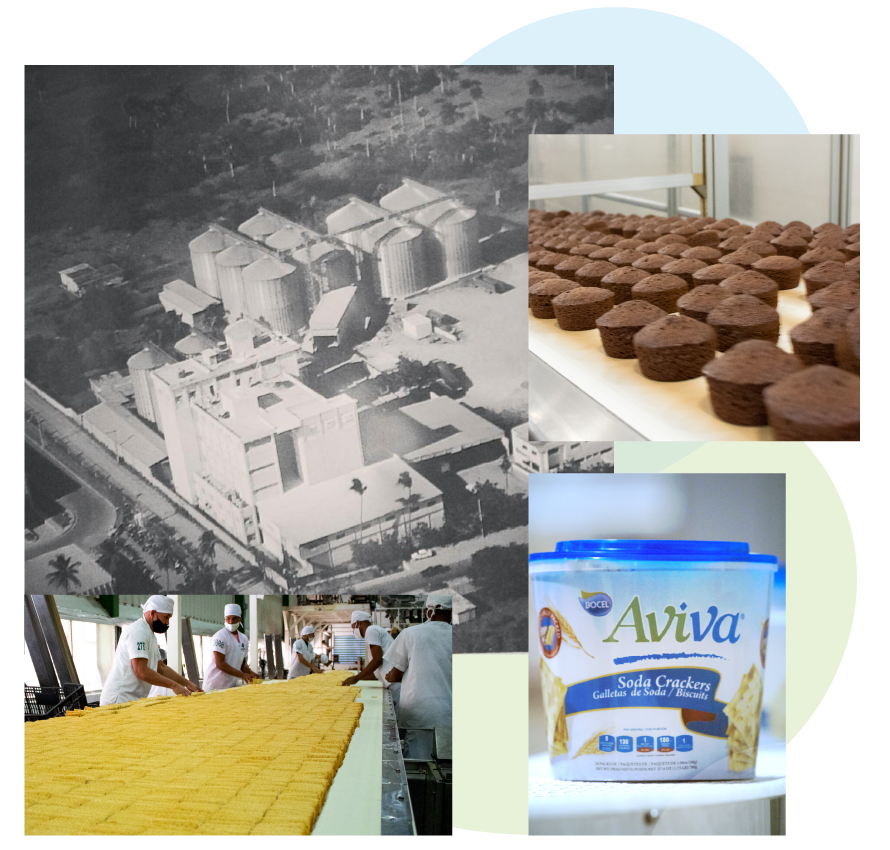 Our Group's history began in 1965 with the opening of the first pasta production plant in the Cibao Region ¨La Dominicana Industrial¨, with its star brand ¨Pastas Princesa¨, which later became the favorite pasta in all Dominican households. This was the dream of its Founders Mr. Bolívar Reynoso Dájer and his wife Mrs. Celeste Fernández de Reynoso, whose names created the acronym that served as inspiration for the name of Grupo Bocel.

Three decades later, in 1994, when the brand Princesa was well positioned in the Dominican Republic, the company saw the need to produce the raw material for the making of pasta, specifically wheat flour, and to commercialize them throughout the entire bakery and confectionery market in the northern region and the country. This is how Molinos Valle Del Cibao was born, bringing 5 new brands to the group: Princesa Wheat Flour, Principe Wheat Flour, Princesita Wheat Flour, Fabulosa Wheat Flour, and Diana Wheat Flour.

In 2009, the board of directors decided to unify the companies under a corporate holding, which came to be known as Grupo Bocel. That same year, with the vision of expanding to reach new markets and new product categories, the Group inaugurated the largest biscuit, cookie and cracker production plant in the Dominican Republic, the Caribbean and Central America, incorporating 10 new brands in the biscuits, cookies and crackers category. This enabled the company to start the export business, and today the group exports to more than 20 countries around the world.

Grupo Bocel has received certifications for management , quality assurance and standardization systems, products and services such as: ISO 9001: 2015, National Quality Award, FDA, Costco Assurance Quality Program ADOEXPO Export Excellence Award, among many other awards, certifications and prizes. Together, We make ours great. 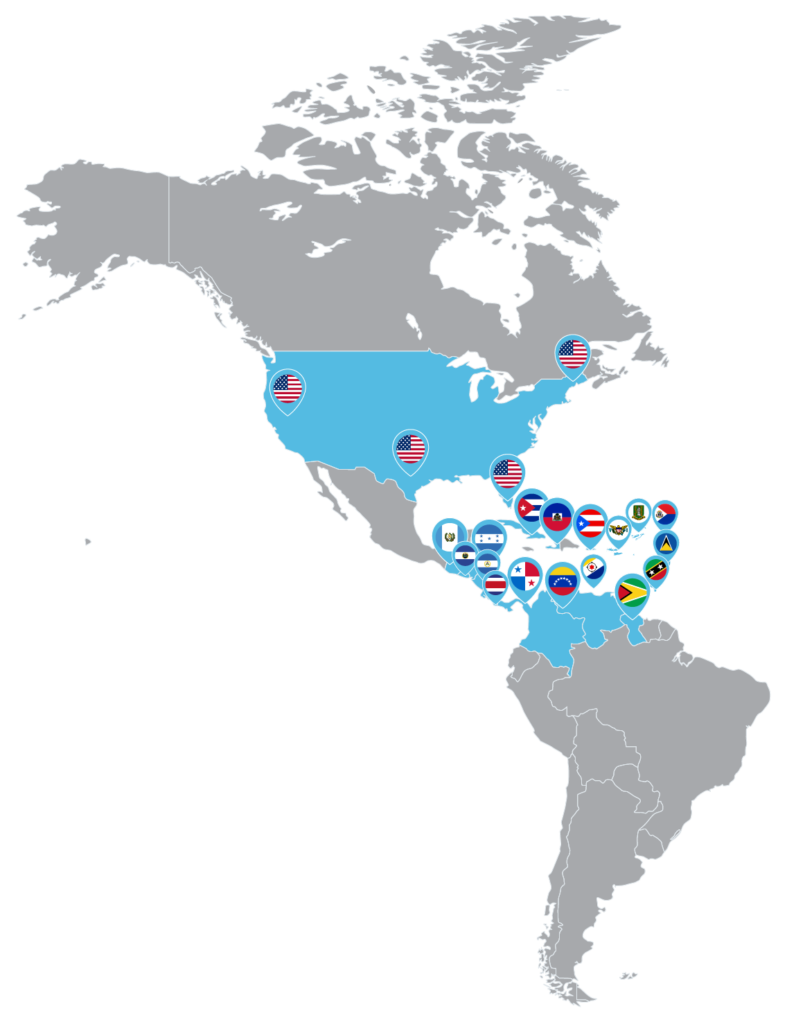 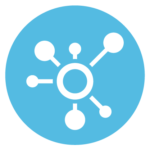 ¿DO YOU WANT TO BE PART OF OUR DISTRIBUTION NETWORK?

WALK THE PATH
OF EXCELLENCE,
TYPICAL OF A
MODERN AND
EFFICIENT COMPANY,
PRESERVING
THE «FAMILY VALUES»
THAT GAVE
HIM ORIGIN.

Grupo Bocel is committed to providing quality food products to satisfy the needs and meeting the expectations of all parties concerned, within an ethical framework.

Grupo Bocel prioritizes the quality and safety of its products through a quality management system that complies with local regulations, international standards, innovation and continuous improvement.

THE COMMITMENT OF OUR PEOPLE TO QUALITY AND SERVICE GUARANTEES OUR SUCCESS IN MAKING OURS GREAT.